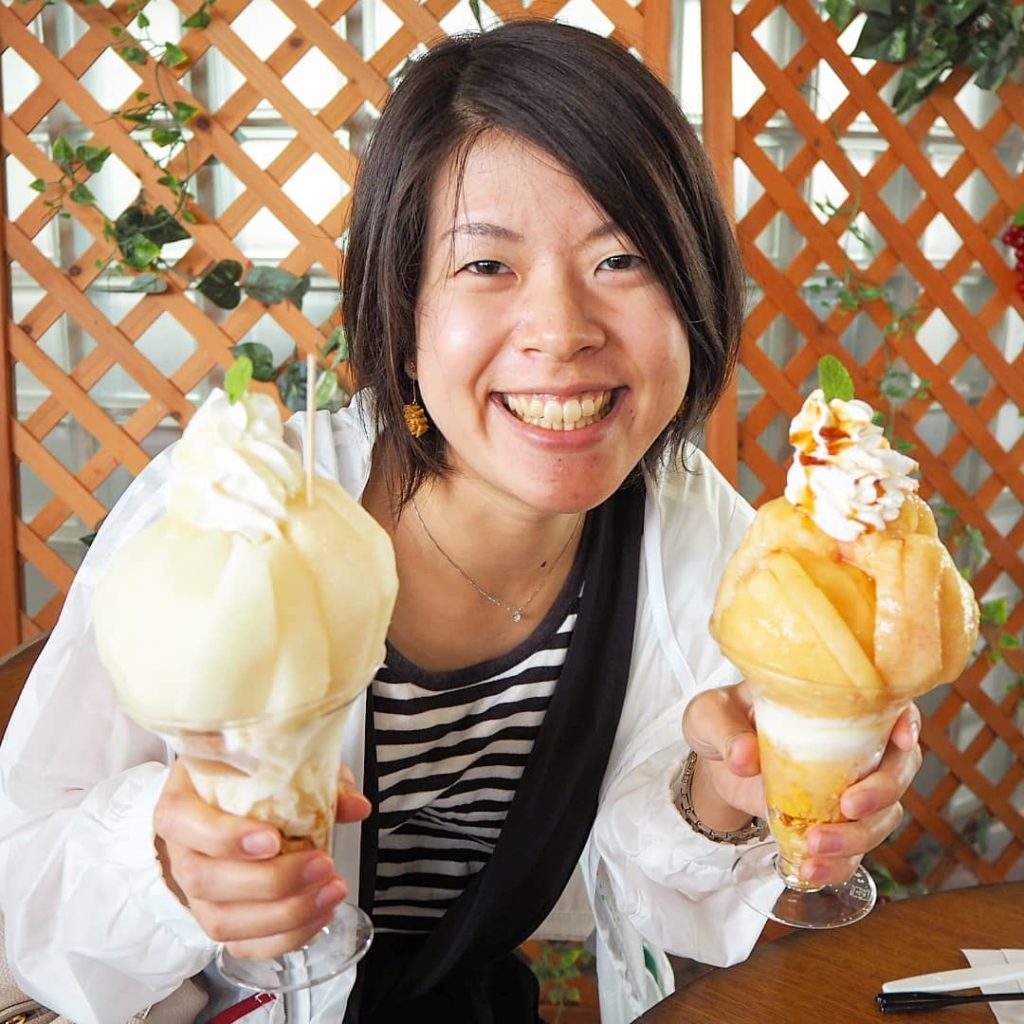 I visited Fukushima prefecture in September for eating my favorite fruit, PEACH♡♡♡ 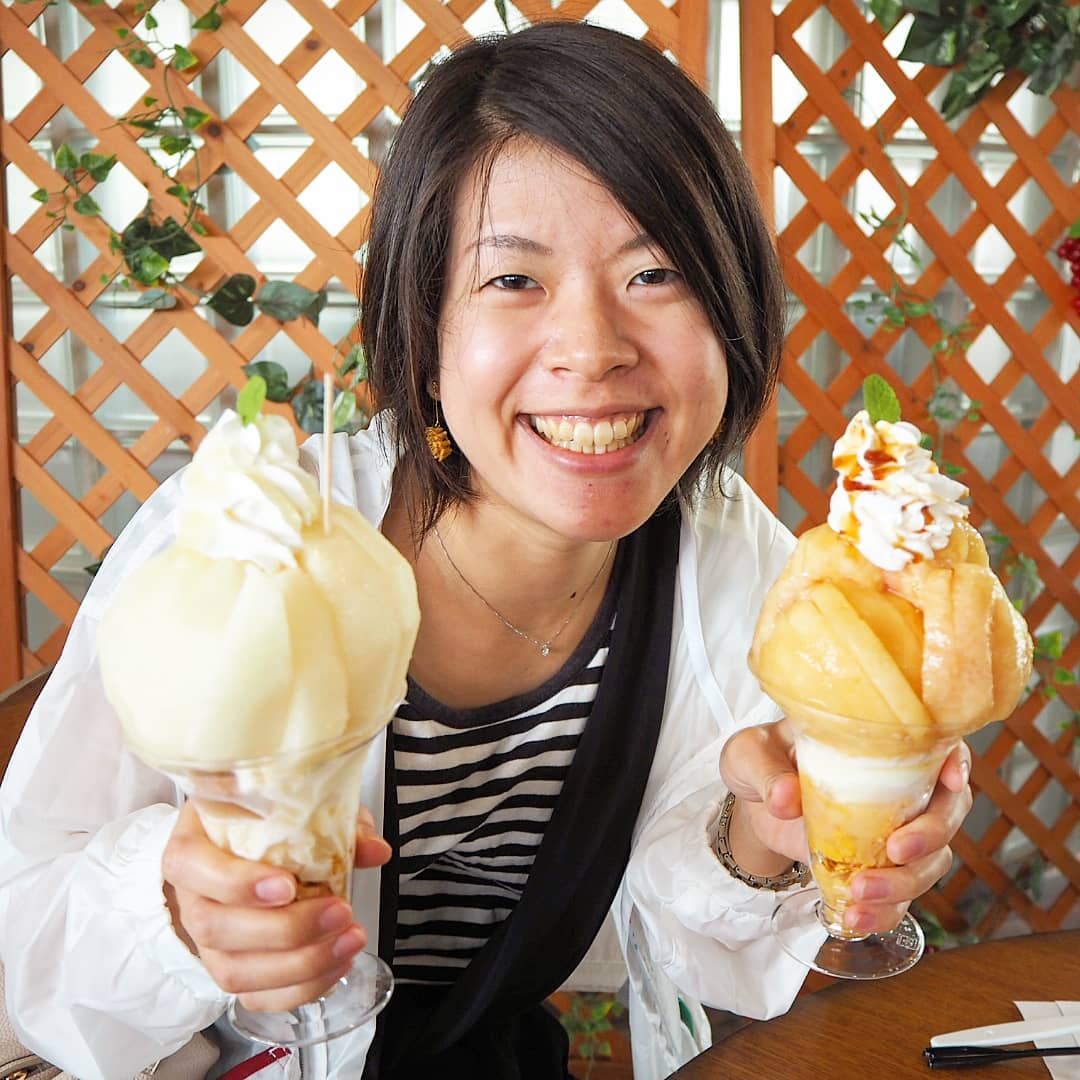 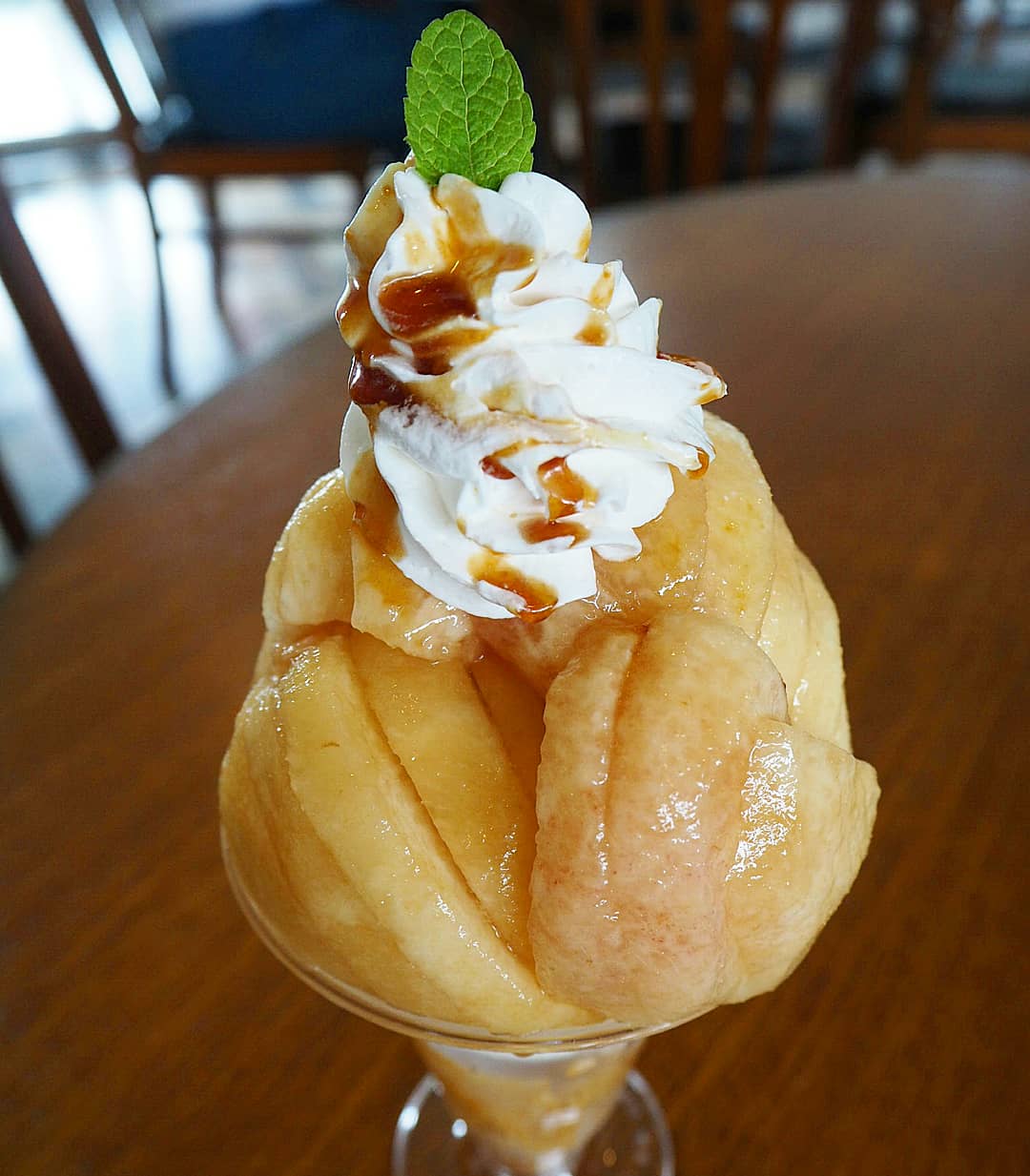 Look at this parfait!! Only 600 yen😲 If it was in Tokyo, probably costs twice or even more😂
The cafe is located just beside the orchard!!
I saw on Instagram that there was a long line (someone said she waited over 2 hours)  for this parfait especially on weekends. Crazy!!lol So I arrived there before they opened 😛
There was a board which I left name on then went to eat breakfast and shopping and came back when they opened!!
When I went back,,, there were lots of people waiting 😲
No wonder,,, delicious and super cheap!! I wish this cafe is next to my building!!haha 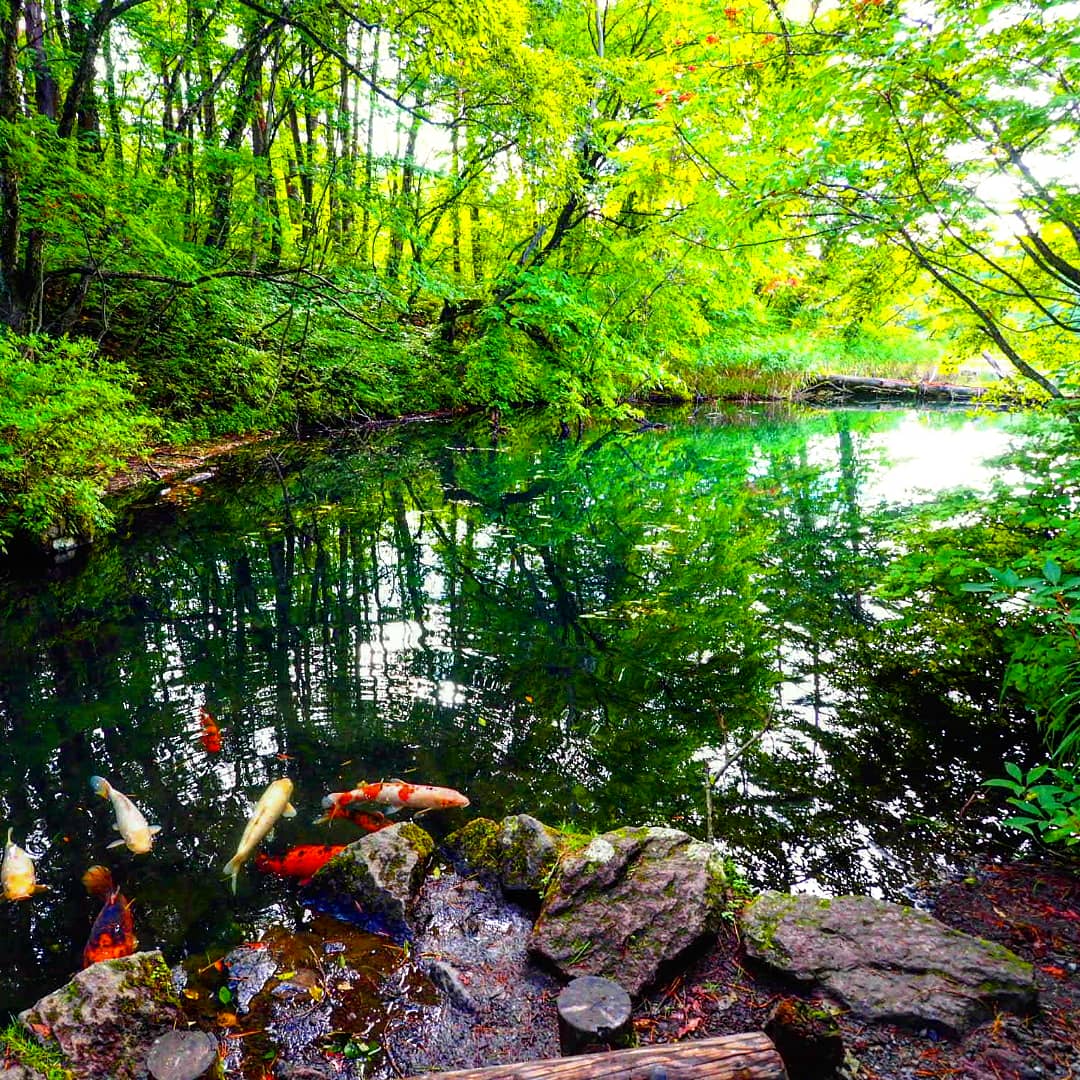 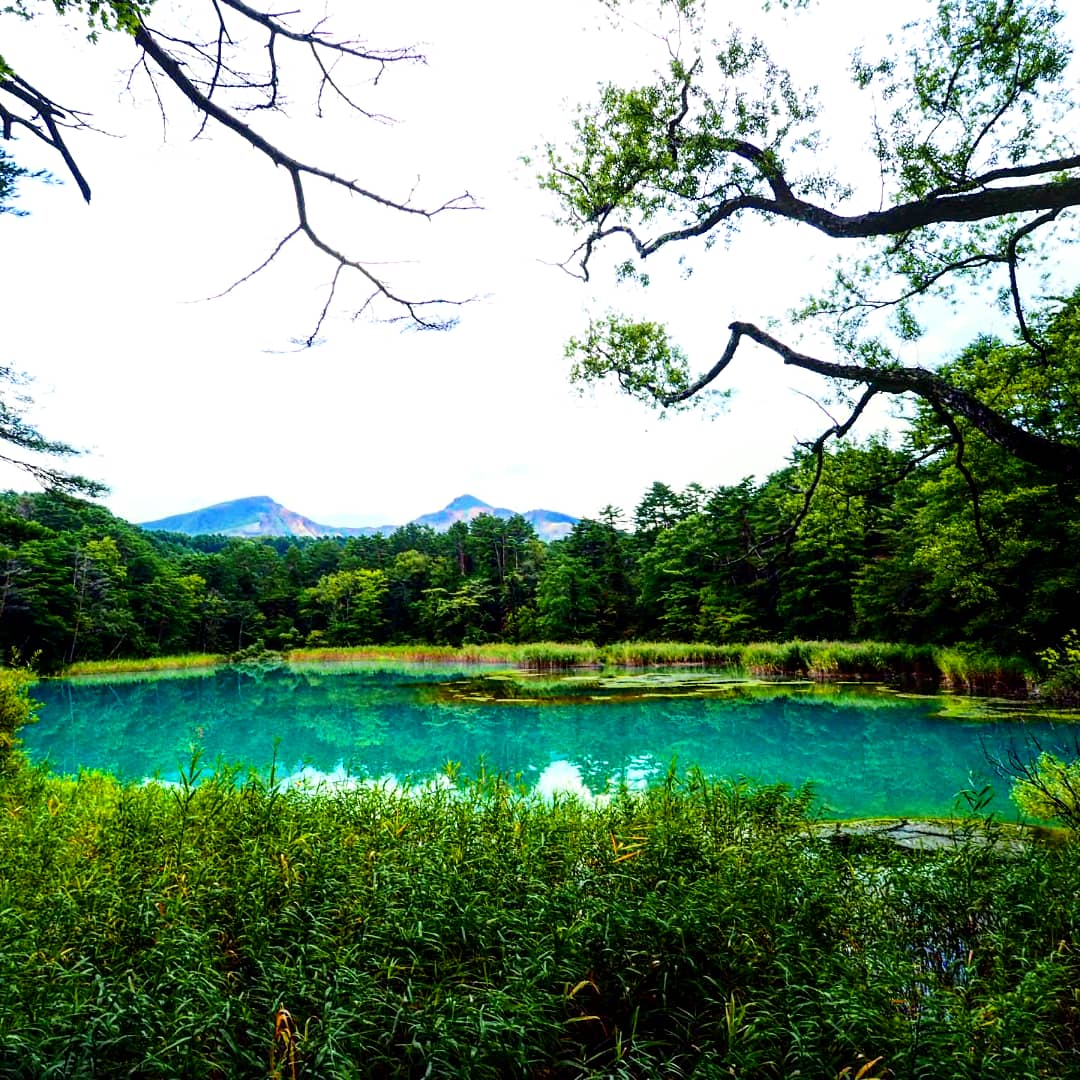 This is Goshiki-numa✨
“Goshiki” means five colour and “numa” is pond.
Unfortunately the weather wasn’t good so I saw only this colour but still beautiful, isn’t it?😊 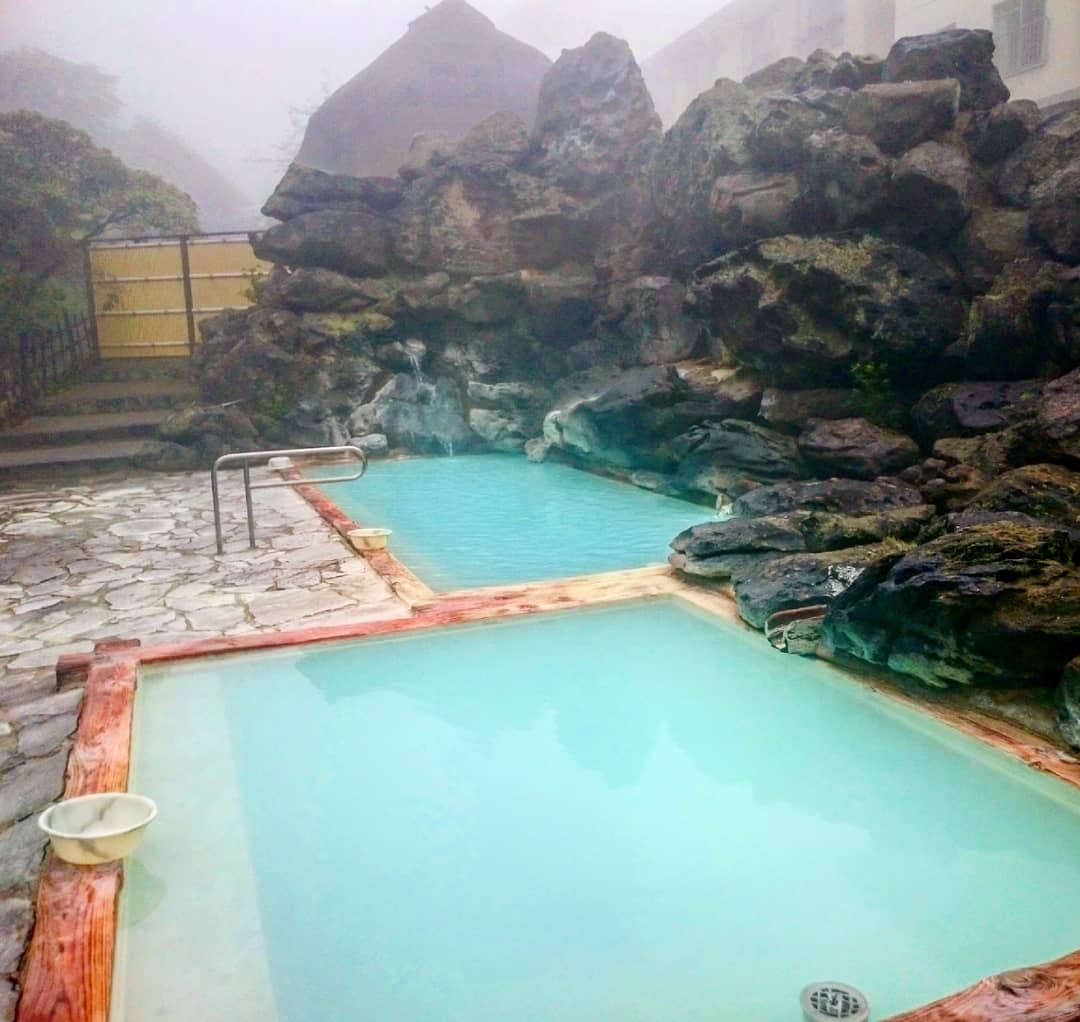 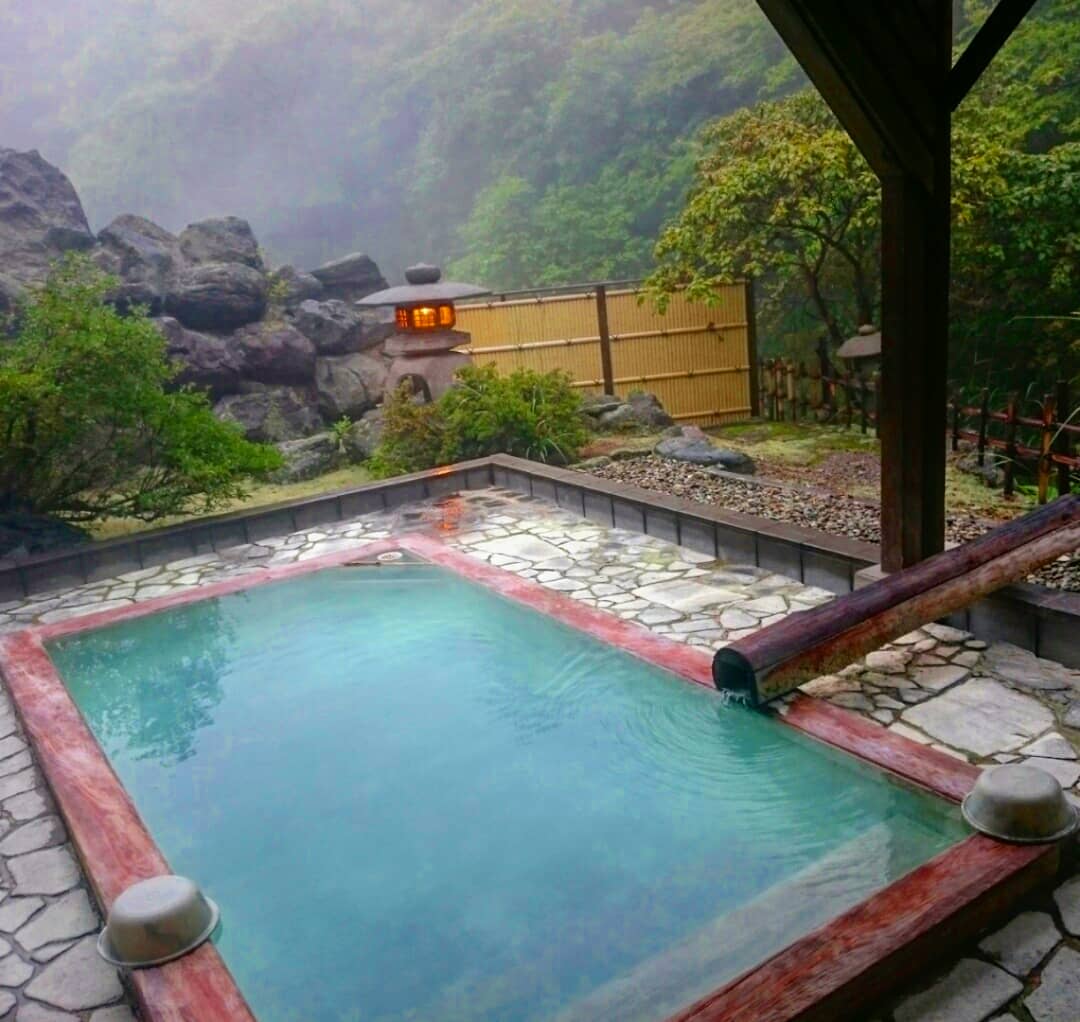 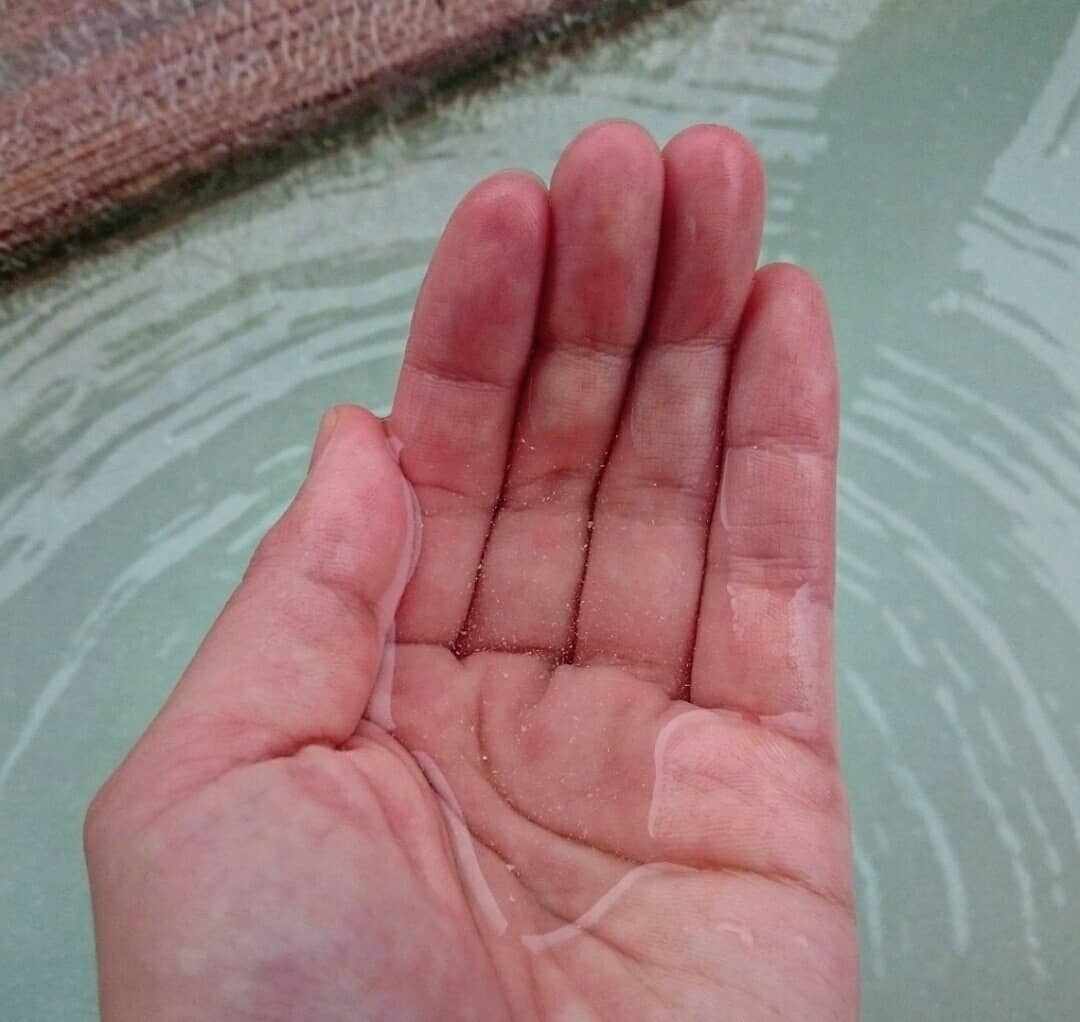 This is Onsen (hot springs) at where I stayed:)
The ryokan has a big garden and there are 5 Onsen♨ The onsen is very smelly because of sulfur😂 See the last photo you can see white dots in my hands. That’s sulfur👀 That means their onsen is very thick as they don’t add  water, 100% pure onsen!! 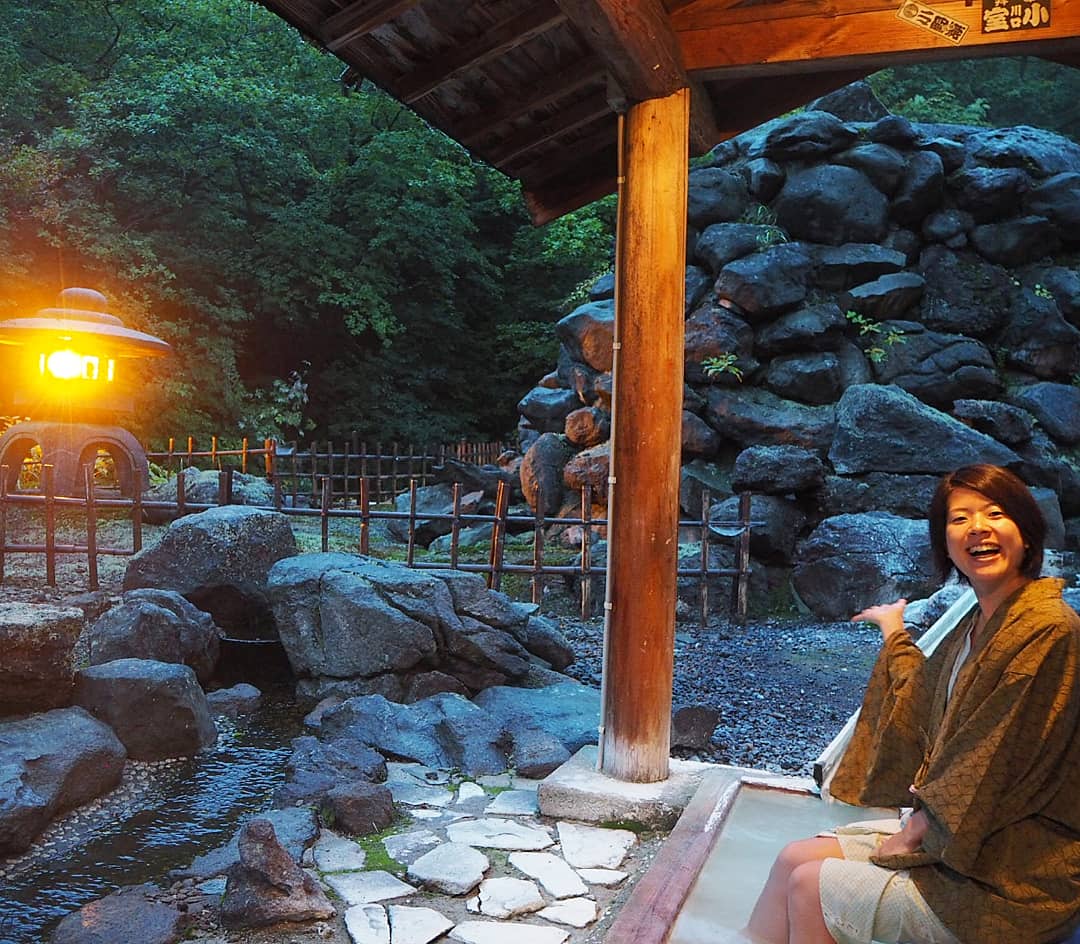 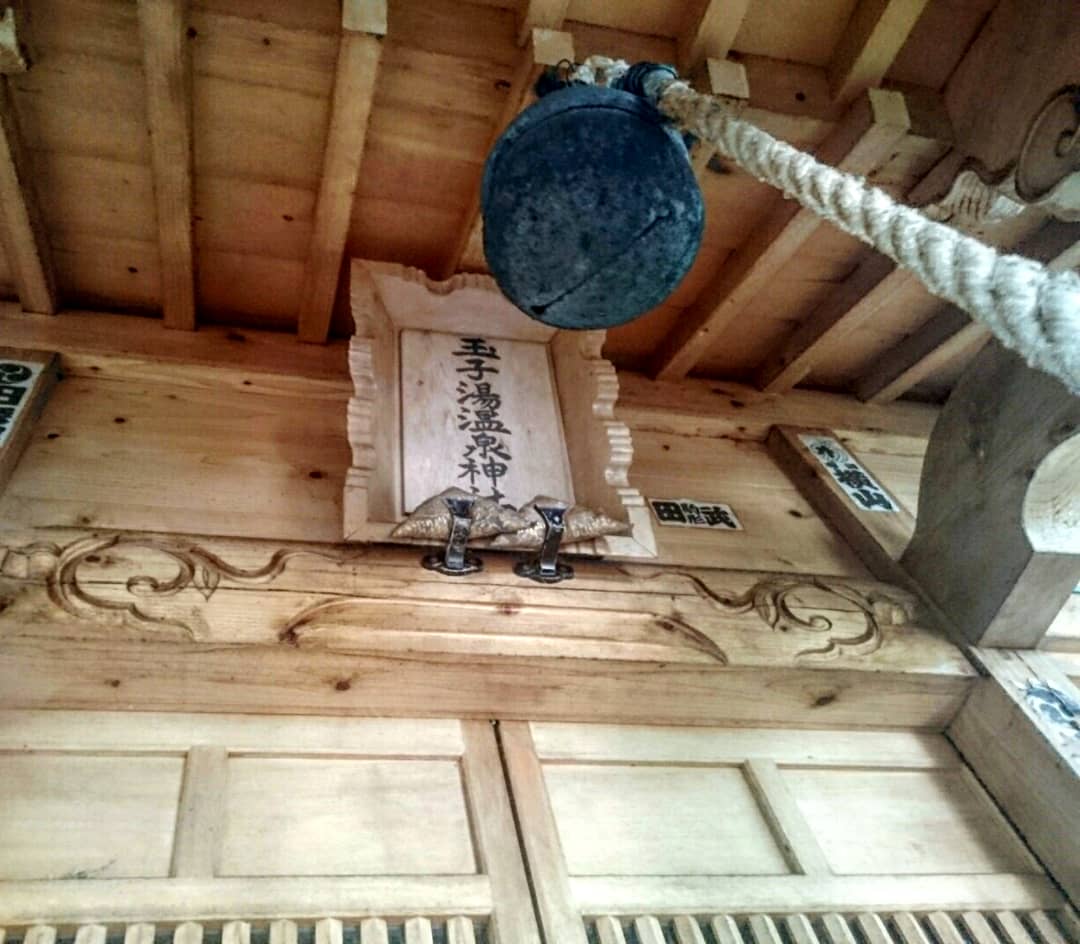 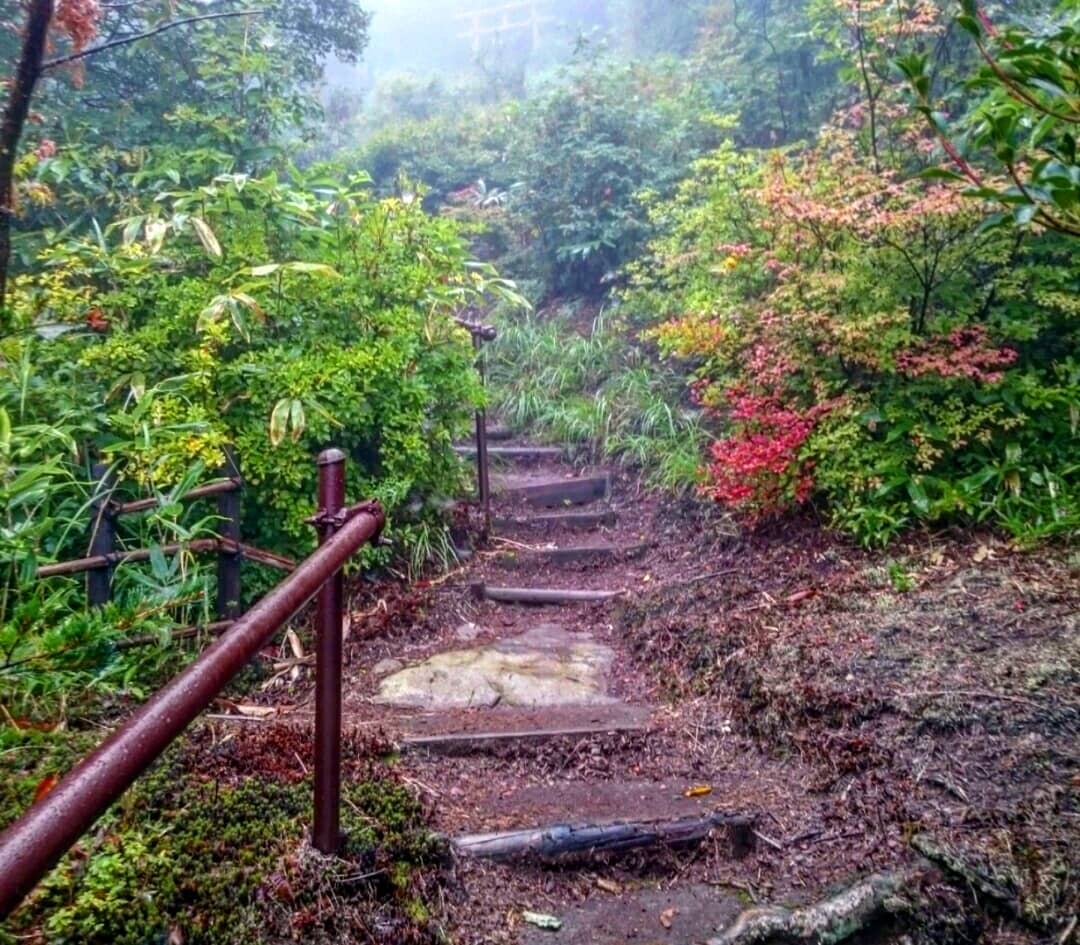 Ashi-yu (footbath) is very nice to be warm and don’t need to take of clothes😌♨
There is a shrine called Tamagoyu Onsen Shrine (same name as this ryokan) after lots of steps🏃💦 The third photo was taken in a half way to the shrine. You can see the Torii gate on the top😂 Still more stairs to the shrine after the Torii💦 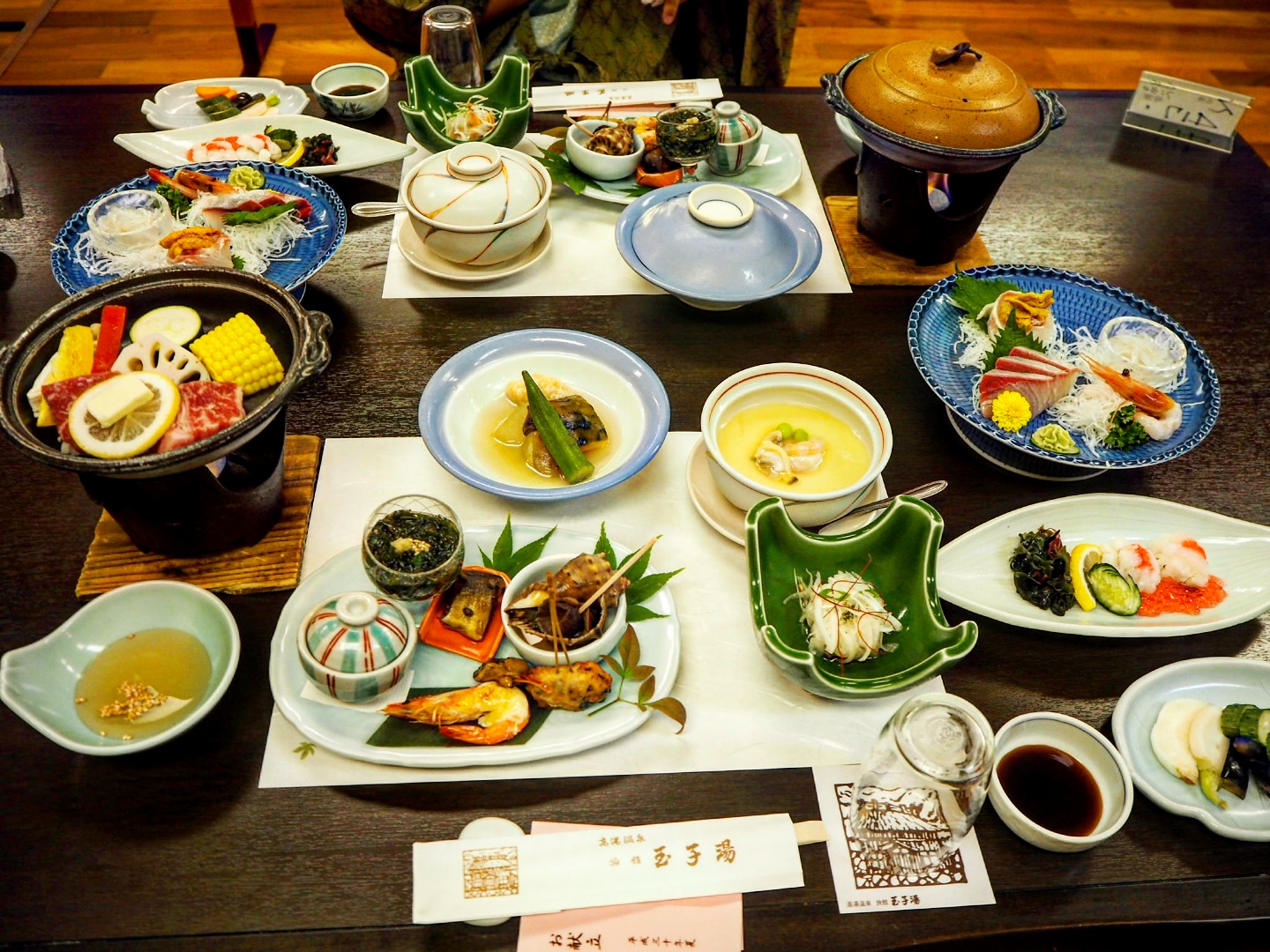 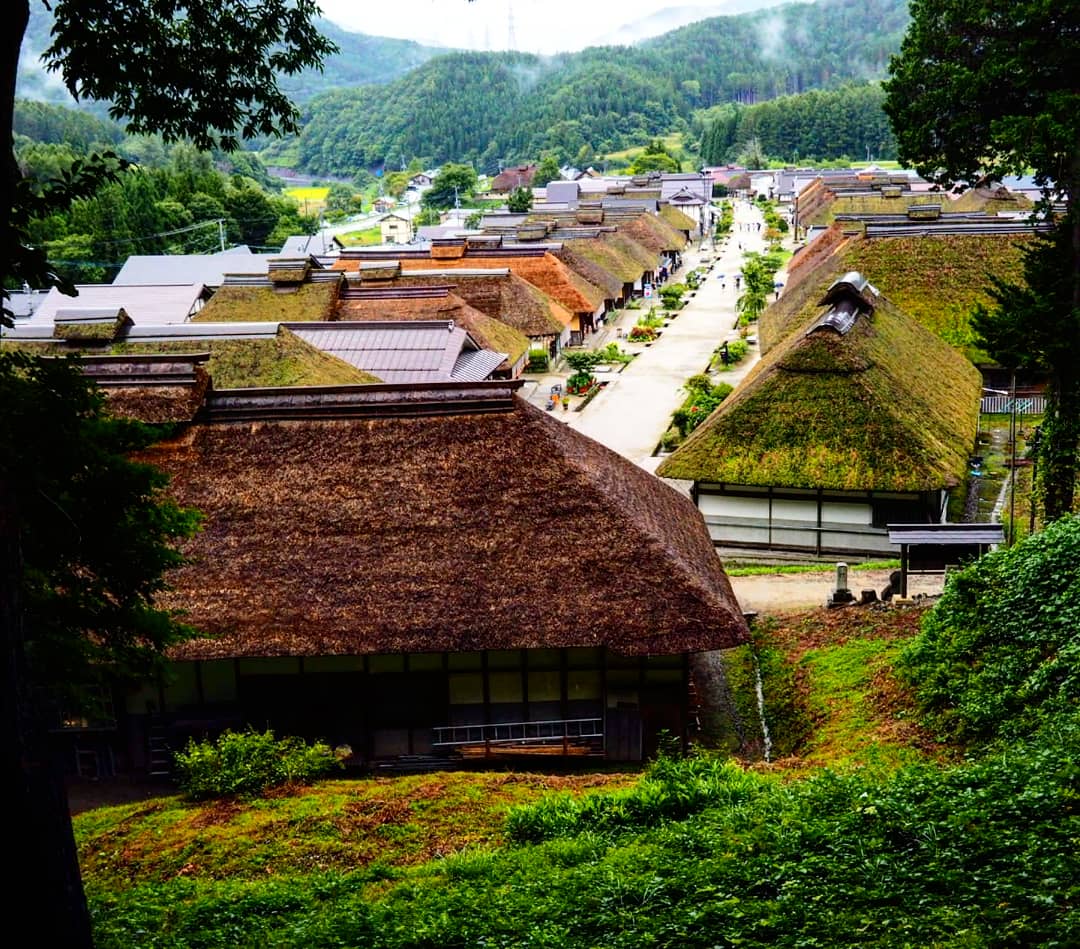 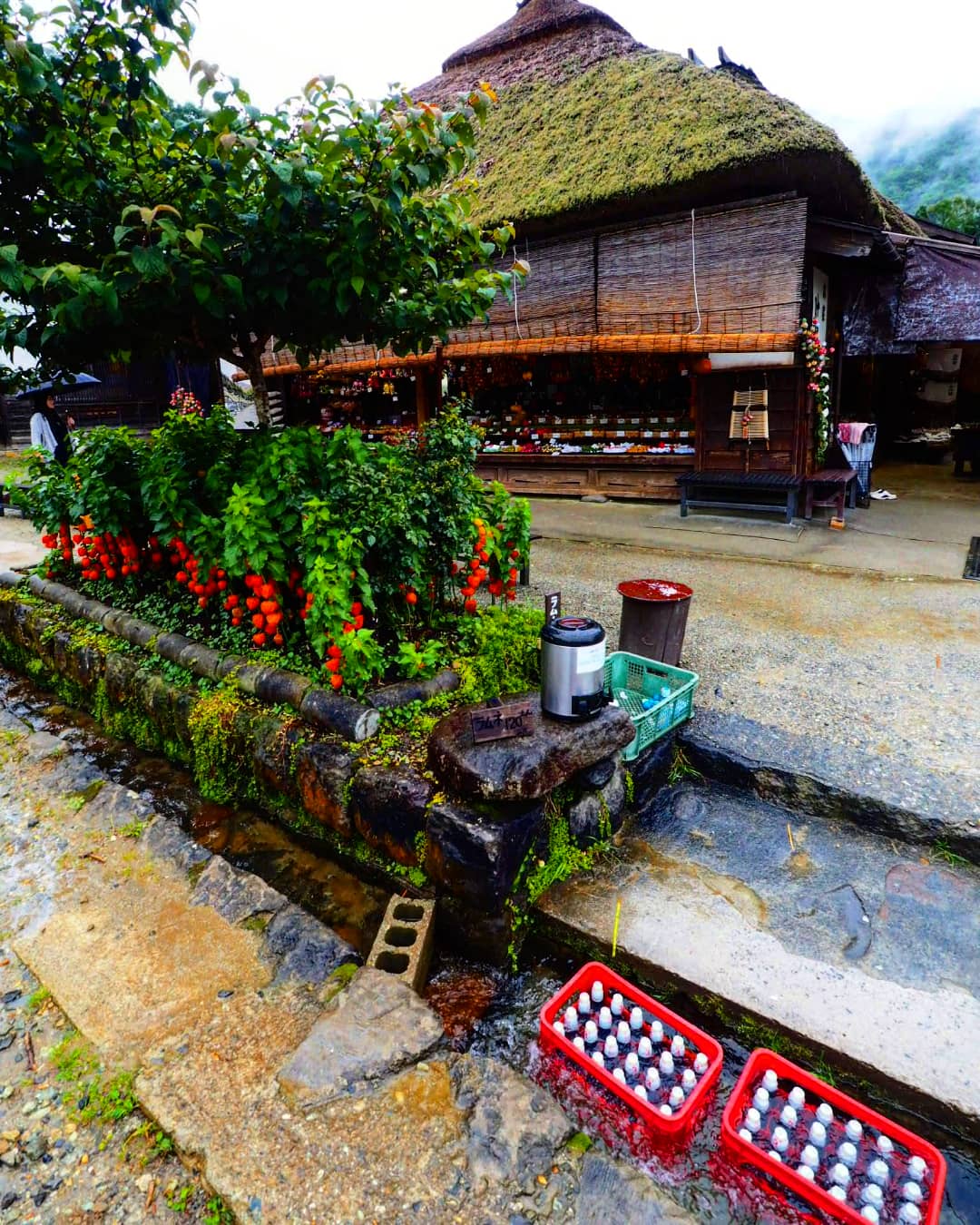 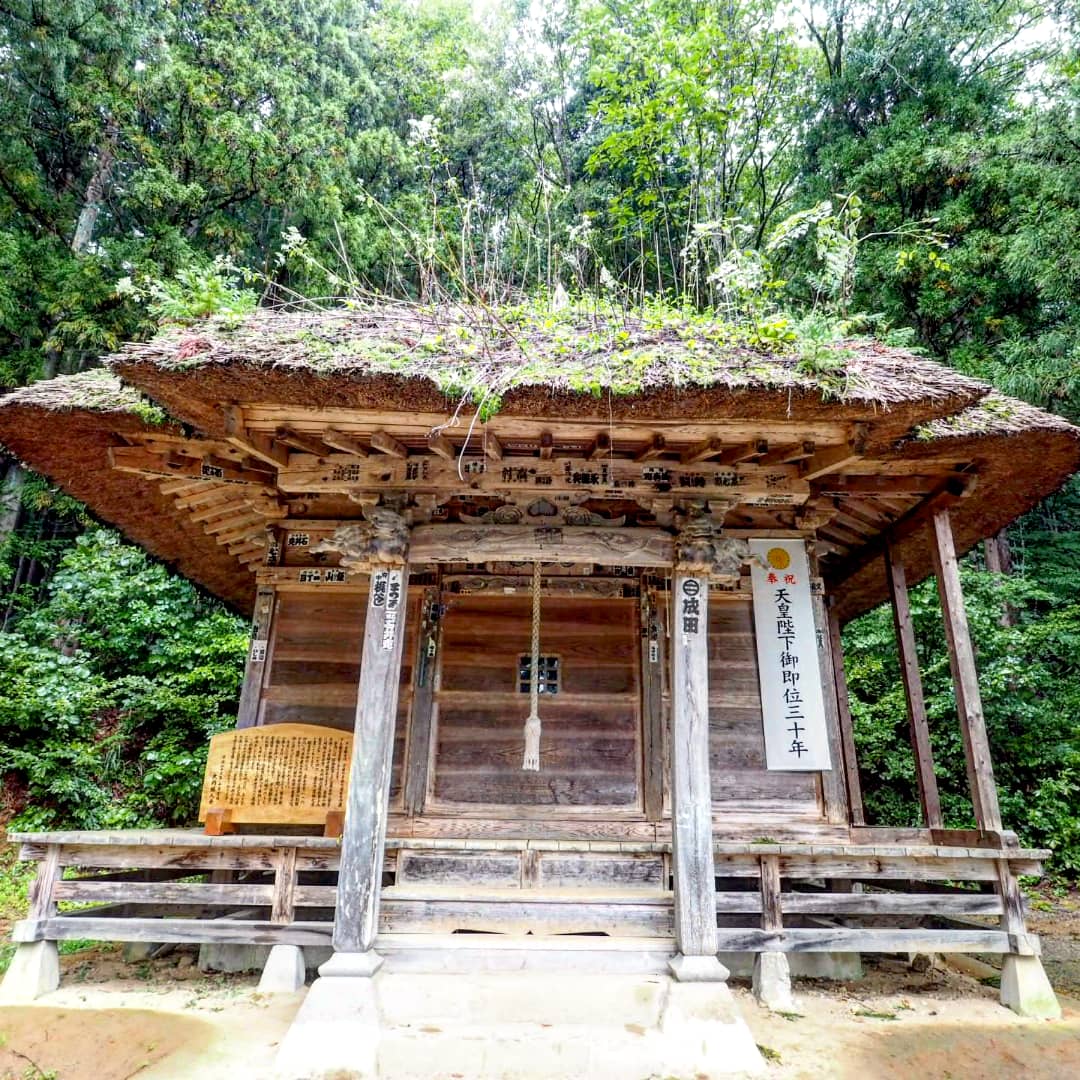 I also visited Ouchijuku😊 I think it’s similar to Shirakawago. Ouchi-juku is much smaller but I was there on Monday not weekend so there were less tourists. So I felt more comfortable, relaxed and authentic😌✨
*When I was in Shirakawago on the first day of light up, there were soooooo many people and they seemed like they weren’t organised well for lots of visitors:(
The shrine is located at the top of Ouchijuku!! See the top of roof😲 Reminded me totoro:D

It’s not easy to get and travel Fukushima without a car.
But if you have a chance, go there, have fresh and delicious fruits, Onsen!! Aaaaand Oouchijuku:)