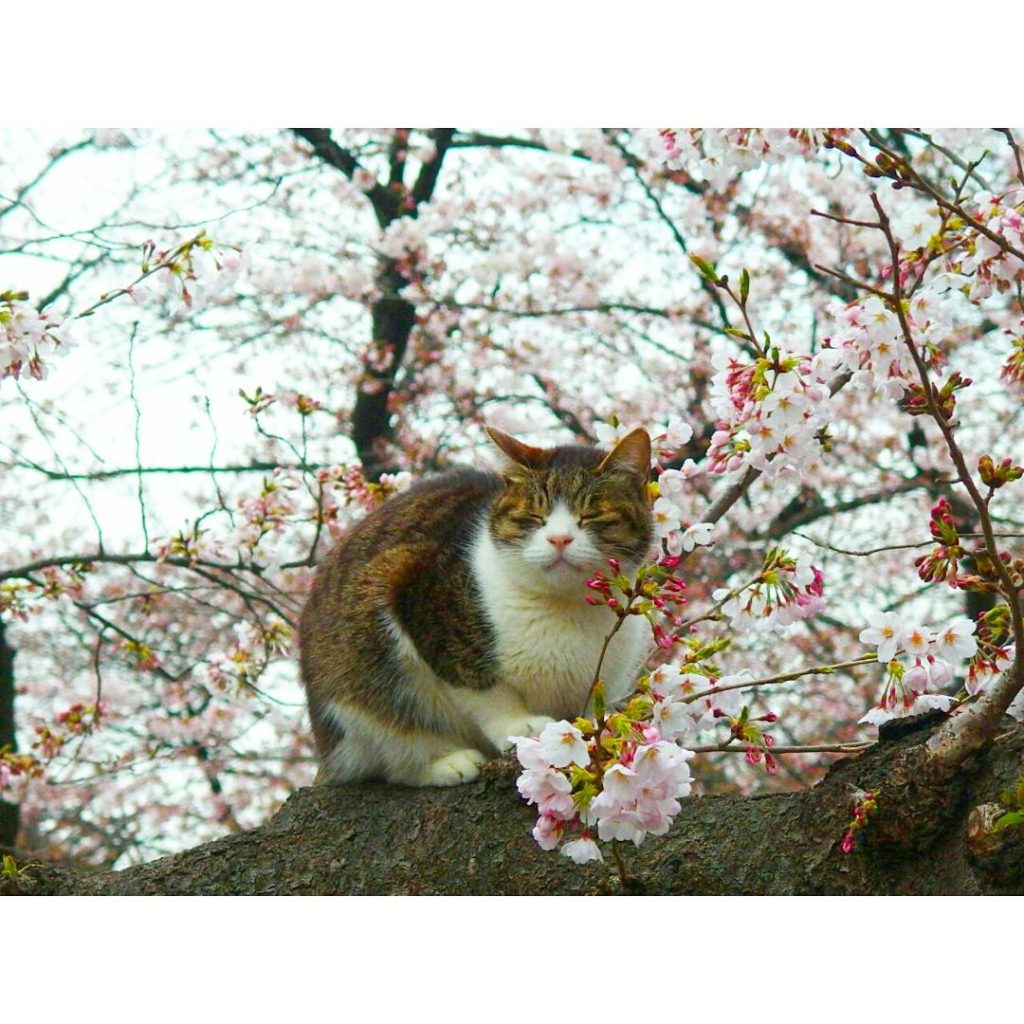 Finally sakura (cherry blossom) season has come!! It took longer time this year though. We love sakura and hanami so much!!

Hanami is a typical way that Japanese people enjoy sakura. We sit under cherry tree then eat and drink:D Even though it’s too cold for doing hanami at night, it doesn’t matter. They just do it. People are crazy about hanami lol
I went to Ueno park few days ago where is only 10 minutes away from Wakalture. Ueno park is one of the most famous places for cherry blossom and hanami!!
Then found this super cute cat on the cherry tree!!!! 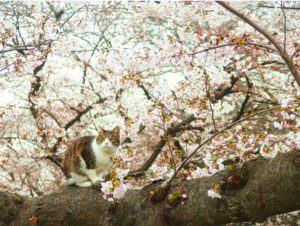 She/he was sitting and didn’t move so much but turn her/his face in the back sometimes so that everyone could take photos!!lol Around the cat was like this!! 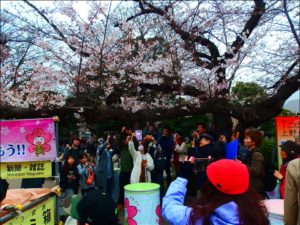 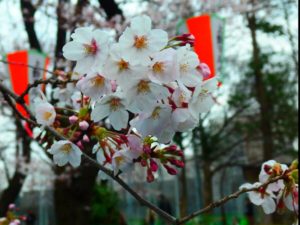 It’s hard to say when is the best time to see Cherry blossoms as it’s really depending on the weather.
So if you have seen it, you are so lucky!!:)